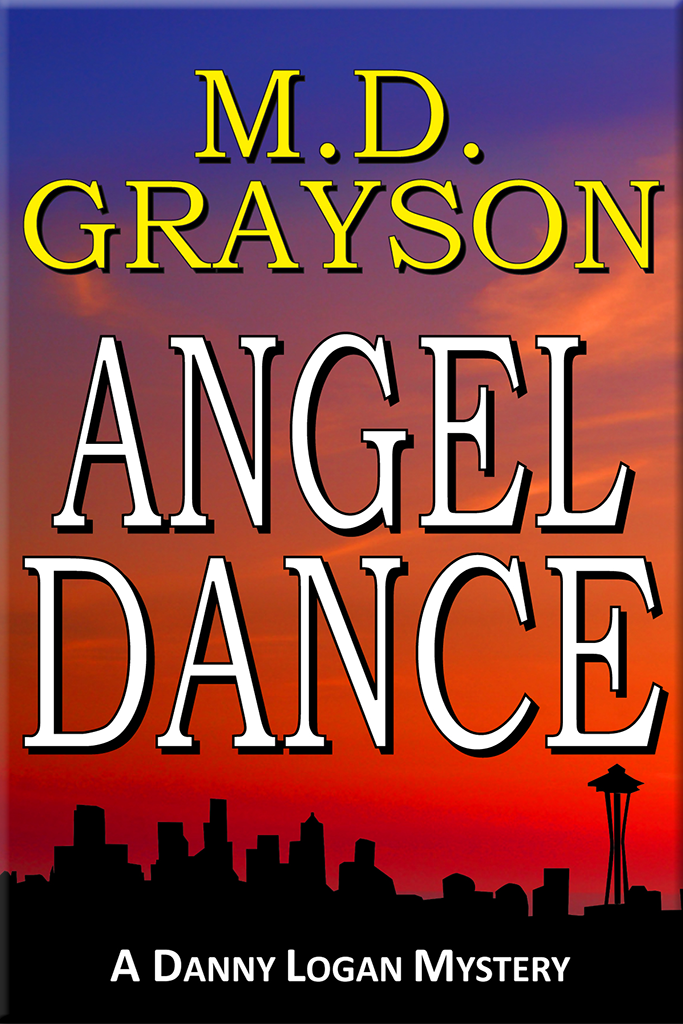 “You know that girl you’re looking for?  You ain’t never gonna’ find her.  She’s dancin’ with the angels now.”

Beautiful Seattle business heiress Gina Fiore has vanished without a trace. Desperate for help, her family turns to Danny Logan, Gina’s former boyfriend, to find her and bring her home safely. Logan is a fifth-generation Seattle native who owns the Logan Private Investigation agency. Along with his associates Antoinette “Toni” Blair, Kenny Hale, and Joaquin Kiahtel, he accepts the case and begins the hunt for Gina.

Logan and his team dig for clues and soon find that they’re not the only ones looking for Gina. The Tijuana-Mendez drug cartel is keenly interested in her whereabouts, as is the Calabria crime family from Chicago. The race is on to locate Gina—the stakes could not be higher. In order to prevail, Logan’s going to need all the skill and luck he can gather, and he’s going to need to confront the unresolved feelings he still has for Gina— feelings that might just get him killed! 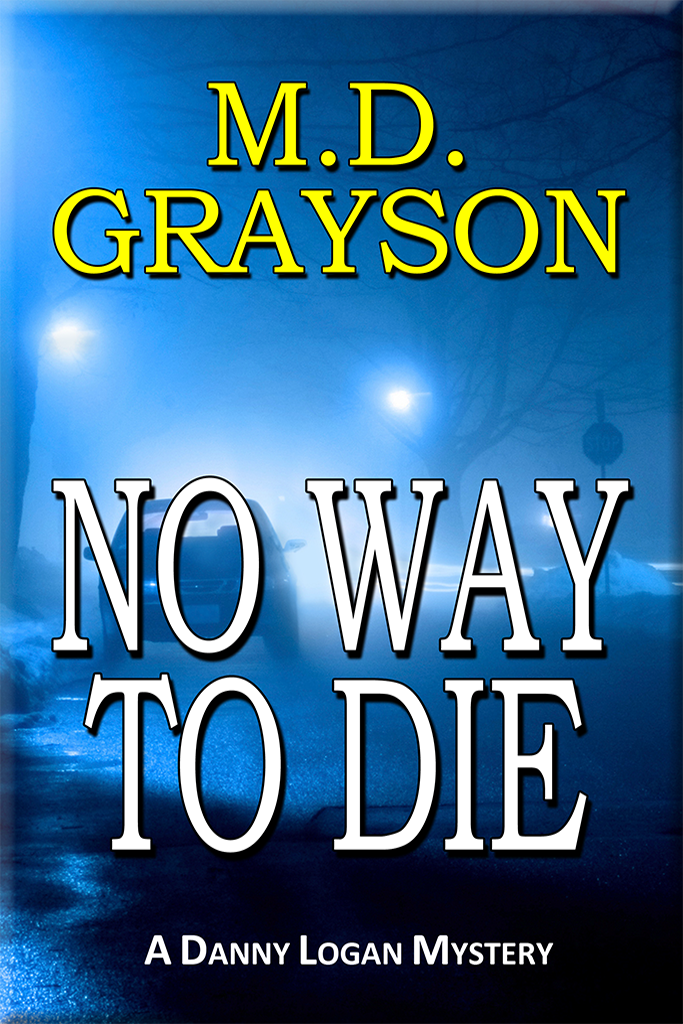 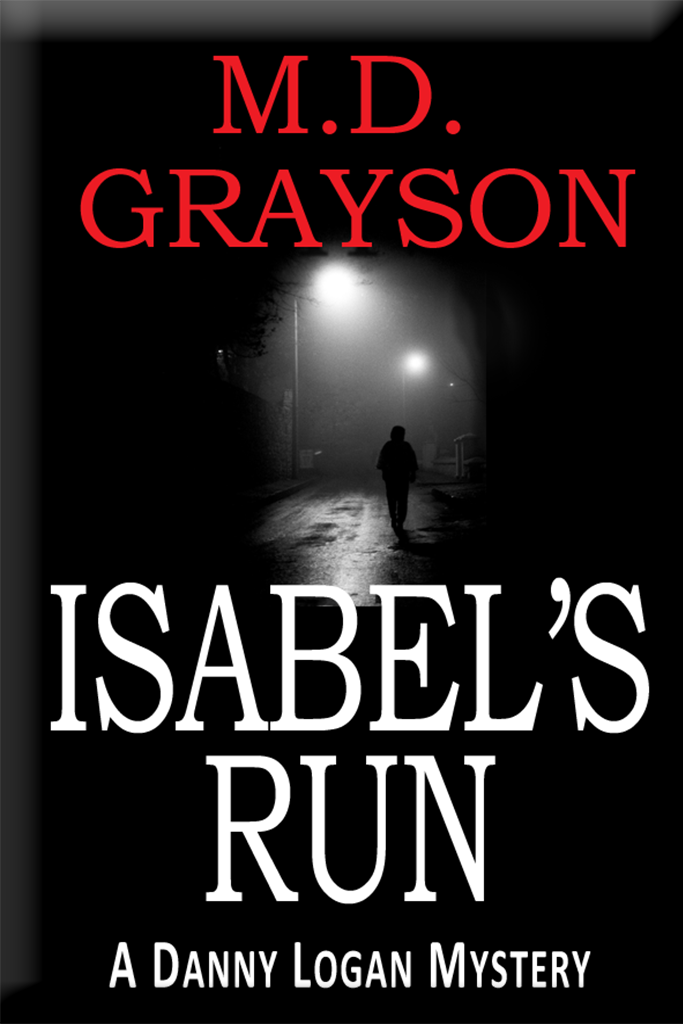 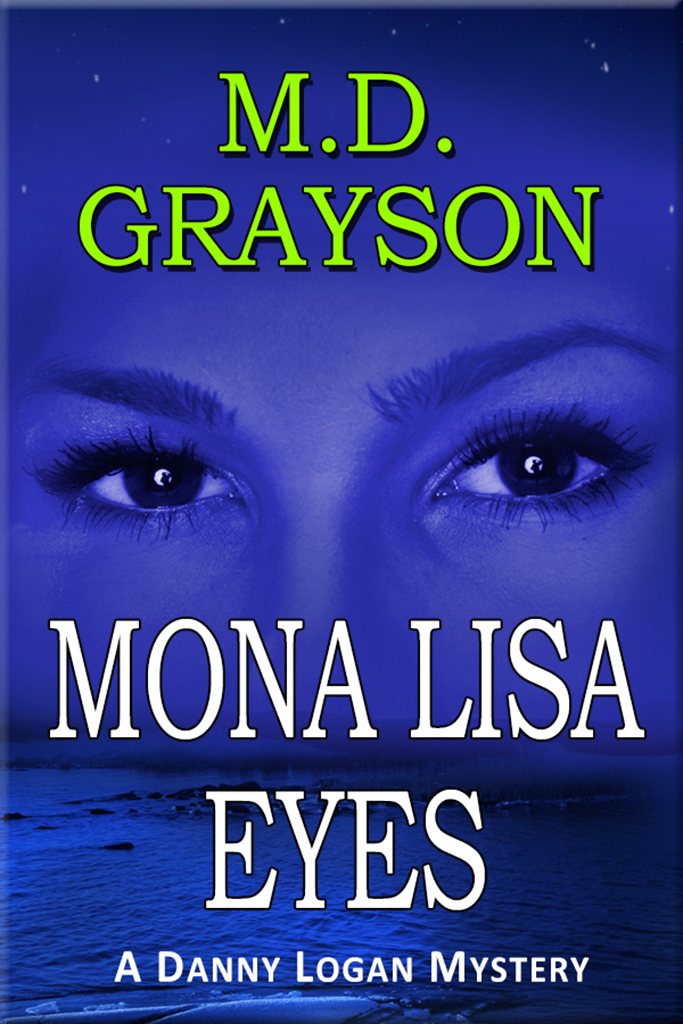 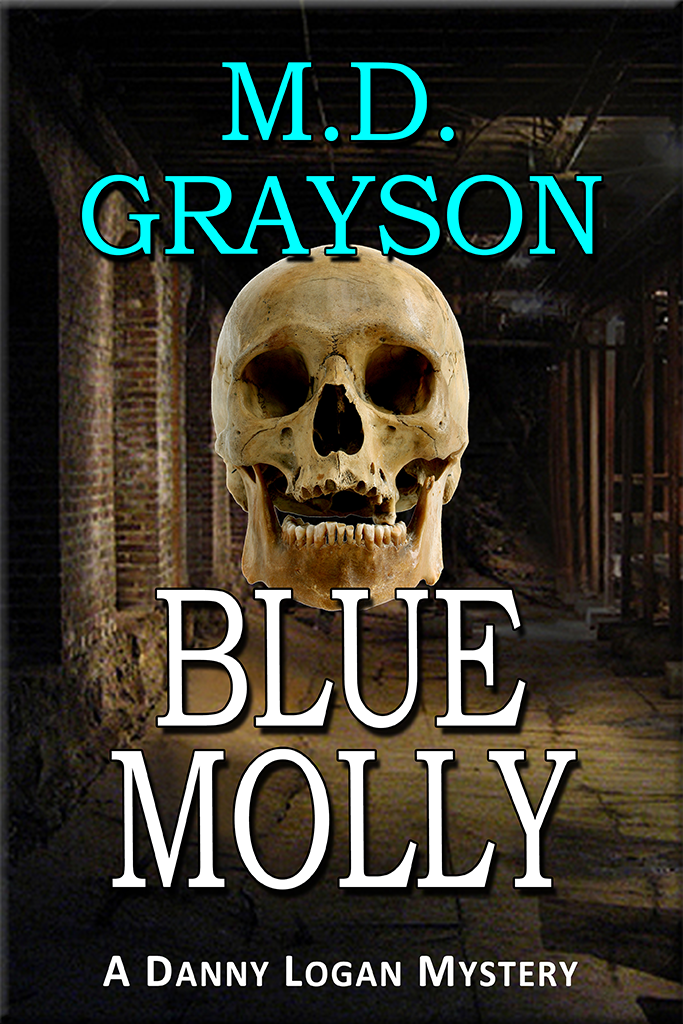